I am a philosopher whose chief interests lie in metaphysics, philosophy of mind, and philosophy of religion. I have taught at Indiana University since 1993, interspersed with research fellowships at U. St Andrews (1996-97) and U. of Oxford (2013-14) and what proved to be a brief stint as Distinguished Professor of Philosophy at Baylor University (2017-18).

See the left sidebar for further info on my publications, including links to many of my articles. The teaching link lists the wide array of courses I have taught and my PhD supervisees. Complete information is provided by my linked CV.

O.K., enough about such trivialities, here’s the really important thing: in 2009, in the absence of a controlling legal authority, I declared myself to be Philo-Pong World Grand Champion, or the world’s leading table tennis player among properly credentialed philosophers. I have since been receiving challenges to my title. While I confess that I sometimes evade such challenges, I am proud to say that I successfully retained the title against challengers in Beijing, China in March 2017. I was less successful against seven straight, increasingly skilled challengers in an ambush event at Wuhan U. (as I came to discover, they hold high-level tournaments just in the department there). Fortunately, those were unofficial scrimmages. Pride dinged but title intact, I have since resumed practice using a re-surfaced paddle (currently: Andro Rasanter R47/R42) and my Robopong server. 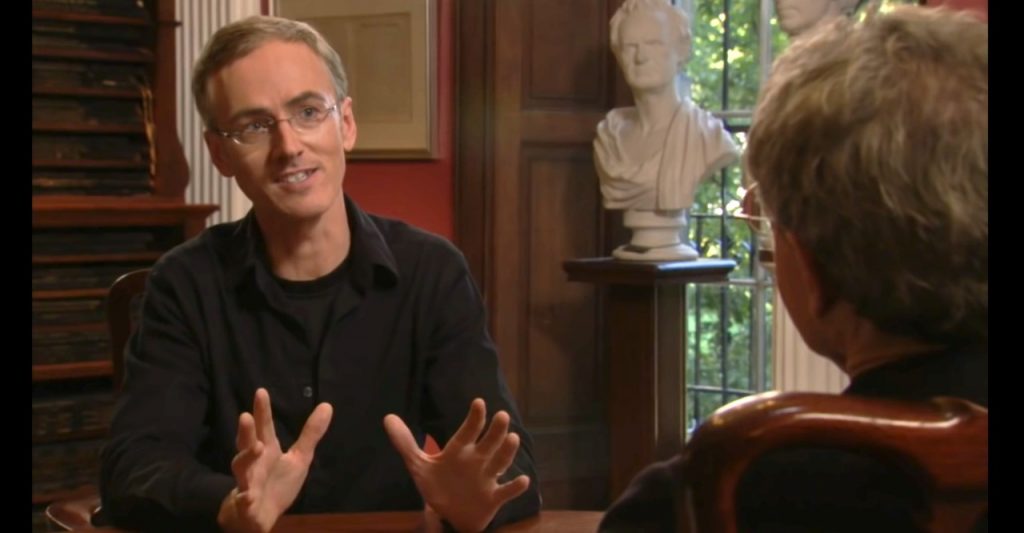