Book: Oxford Handbook on Free Will, 2nd Edition
Pages: 309-328
Year: 2010
Download
This essay will canvass recent philosophical discussion of accounts of human (free) agency that deploy a notion of agent causation. Historically, many accounts have only hinted at the nature of agent causation by way of contrast with the causality exhibited by impersonal physical systems. Likewise, the numerous criticisms of agent causal theories have tended to be highly general, often amounting to no more that the bare assertion that the idea of agent causation is obscure or mysterious. But in the past decade, detailed accounts of agent causation have been offered (chiefly by Randolph Clarke and Timothy O’Connor), and they have occasioned more specific objections in turn.1 These recent accounts and objections to them will be my primary focus in what follows. But first I will identify two distinct motivations that have been advanced for adopting an agent causal approach to human agency and the ontological and metaphysical commitments common to any version of this approach. 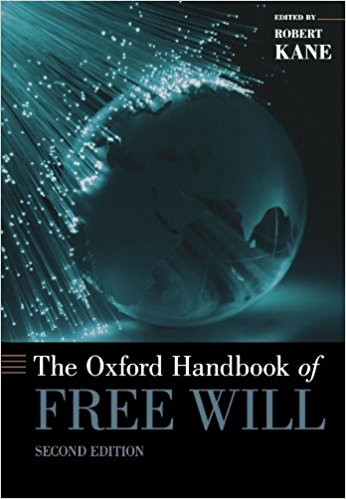