Causality, Mind, and Free Will

Journal: Philosophical Perspectives, 14, Action and Freedom
Pages: 105-117
Year: 2000
Download
Whatever the totality of our nature might be, we human beings have bodies that situate us in a physical space. Many of our actions are at least partially constituted by causally connected sequences of events within such bodies. Do these evident facts constrain, on purely conceptual grounds, the account we advance concerning the metaphysical nature of our minds, from which our actions spring? One familiar affirmative answer to this question holds that these facts suffice to entail that Descartes' picture of the human mind must be mistaken. On Descartes' view, our mind or soul (the only essential part of ourselves) has no spatial location. Yet it directly interacts with but one physical object, the brain of that body with which it is, 'as it were, intermingled,' so as to 'form one unit.' The radical disparity posited between a nonspatial mind, whose intentional and conscious properties are had by no physical object, and a spatial body, all of whose properties are had by no mind, has prompted some to conclude that, pace Descartes, causal interaction between the two is impossible. Jaegwon Kim has recently given a new twist to this old line of thought. In the present essay, I will use Kim's argument as a springboard for motivating my own favored picture of the metaphysics of mind and body and then discussing how an often vilified account of freedom of the will may be realized within it. 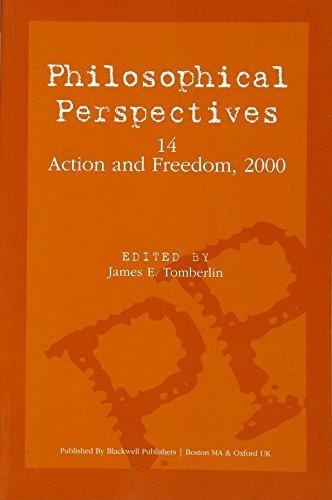