Reasons Explanation and Agent Control: In Search of an Integrated Account

Co-Author: John Ross Churchill
Journal: Philosophical Topics 32
Pages: 241-253
Year: 2004
Download
Perhaps the central challenge for indeterministic ("libertarian") accounts of human freedom is one of integration: squaring one's understanding of an agent's control over his own free action with a plausible account of how such actions are properly explained by the reasons the agent had for so acting. Two types of accounts predominate. l One is centered on the notion of agent causation. The other holds that a free action is the (event) causal, but nondeterministic outcome of antecedent factors including the states of the agent's having reasons for so acting. Many philosophers judge that typical agentcausal accounts of freedom improperly sacrifice the possibility of rational explanation of the action for the sake of securing control, while others judge that the reverse shortcoming plagues typical event causal accounts. (Of course, many philosophers make both these judgments.) After briefly rehearsing the reasons for these verdicts on the two traditional strategies, we undertake an extended examination of Randolph Clarke's recent attempt to meet the challenge by proposing an original, "integrated agent-causal" account of human free action. We argue that Clarke's account fails. In a final section, we sketch a more promising route to integration. 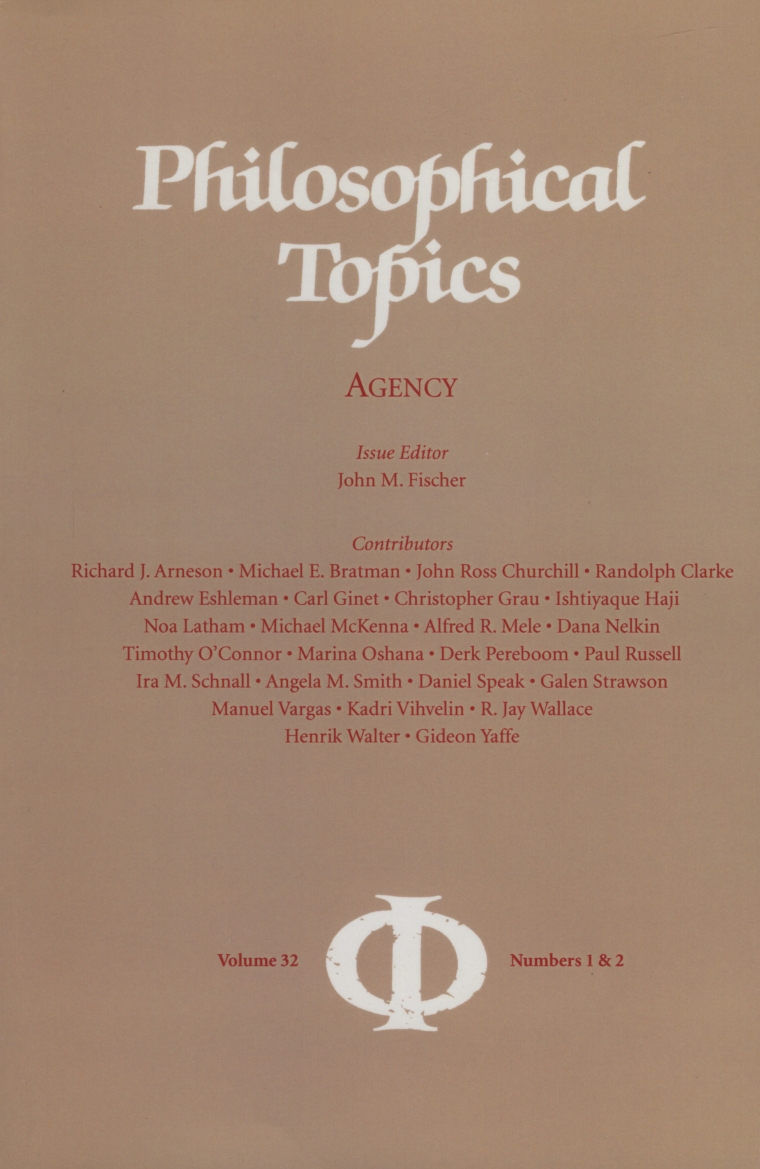