The Argument from Consciousness Revisited

Co-Author: Kevin Kimble
Book: Oxford Studies in Philosophy of Religion Volume 3
Pages: 110-141
Year: 2011
Download
More than two decades ago, Richard Swinburne and Robert Adams put forth an argument for theism that they aptly labeled the argument from consciousness. A thumbnail sketch of the argument goes like this: There are facts involving correlations between brain states and conscious states of persons for which rational inquiry demands a satisfying explanation. There are but two broad forms such a possible explanation may take: the correlations can be explained either through more basic scientific laws or by the intentions and actions of a powerful personal agent. Since the correlations’ facts cannot be given an adequate scientific explanation, the best explanation is that they are the result of the work of a purposeful agent. Our aim in what follows is twofold. First, we consider sophisticated recent attempts in the philosophy of mind to defend a robustly physicalist account of the phenomenal character of experience, accounts that, if successful, would undercut the core premise of the argument from consciousness (AC). We will try to show, however, that these accounts fail. We then consider the version of AC advanced by Swinburne and Adams. We contend that their versions are defective, since they overlook a naturalistic form of explanation that is available even on a robustly dualistic view of conscious states. However, we go on to show that the argument may more plausibly be recast by treating the very form of explanation of conscious states we outline as a further datum in the currently popular fine tuning version of the design argument. We do not attempt to determine whether the fine-tuning argument is ultimately successful. 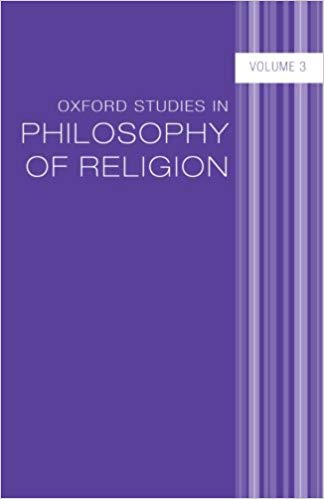